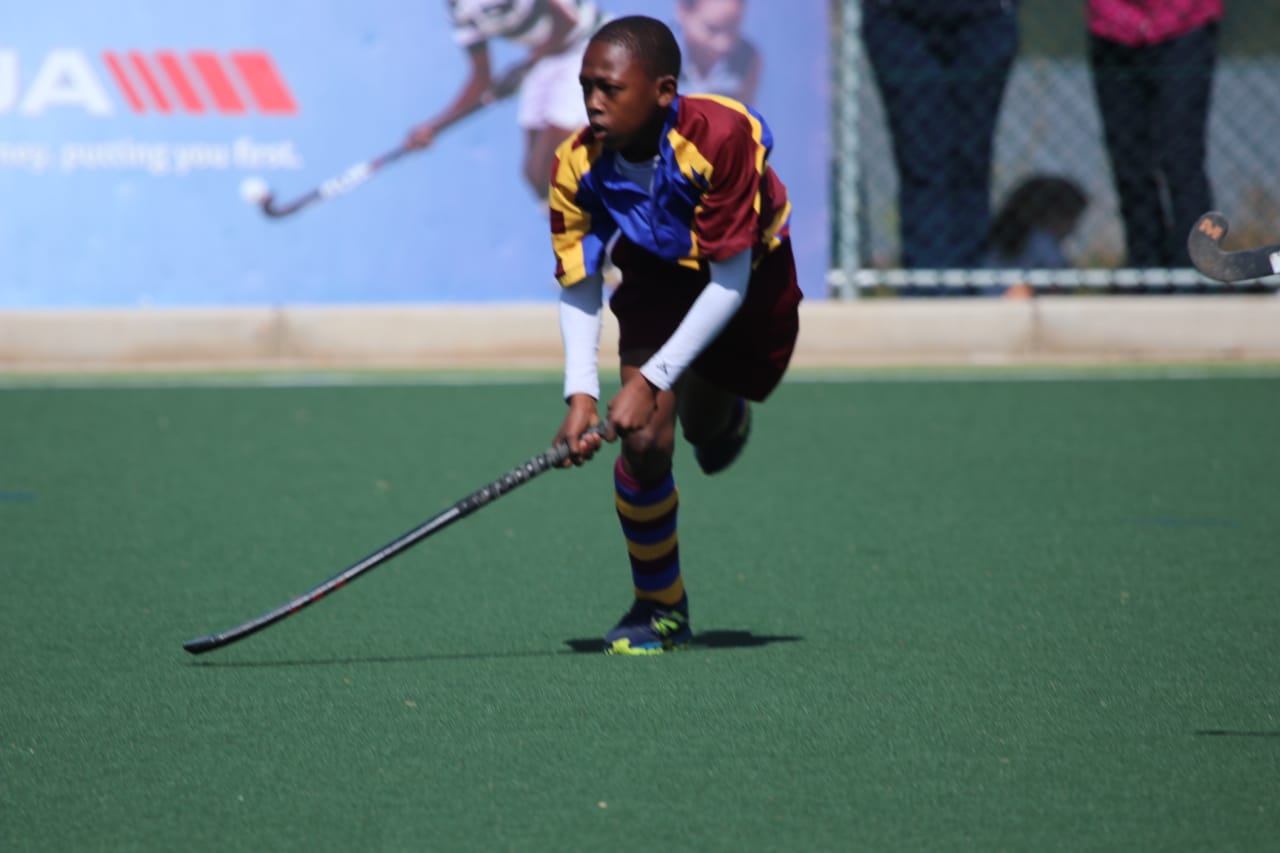 The second round of the Limpopo Premier Hockey League was held on Saturday, August 17 at Stanford Lake College.

The Open A boys and girls both won their matches against LS Pietersburg, 2/0.